Tim lives in Fayetteville, Arkansas, with his wife, Laura, and their two children.

“For you did not receive the spirit of bondage again to fear, but you received the Spirit of adoption by whom we cry out, ‘Abba, Father.’ The Spirit Himself bears witness with our spirit that we are children of God, and if children, then heirs—heirs of God and joint heirs with Christ, if indeed we suffer with Him, that we may also be glorified together.” – Romans 8:15-17

Tim and his wife, Laura, lived a combined 22 years in the District of Columbia, most recently working together under Pastor Mark Batterson at National Community Church, in Washington, DC, where Tim served as Social Media Strategist and Laura as Small Groups Pastor. Their heart for faith and work and business-as-mission led them to leave the District and move their family to Northwest Arkansas in August 2018.

Yes. Tim has a heart for social justice and advocacy, both at home and abroad, and believes that even though we get in the way from time to time, the message of Christ is relevant to all people everywhere.

Whether it’s make-believe PAW Patrol adventures or discovering new movies, my wife and I LOVE playing with and spending time with our kids.

I’m a big podcaster and regularly listen to 99% Invisible, Lore, The Daily Show, Mega, and Marvel’s Wolverine. I also have an eclectic interest in music, with favorite artists ranging from James Taylor to Kendrick Lamar.

All things C.S. Lewis (The Great Divorce, The Space Trilogy—especially Perelandra—The Chronicles of Narnia, The Problem of Pain, etc.) and Brennan Manning (The Ragamuffin Gospel and The Furious Longing of God), Fight Club, The Road, World War Z, and Walden.

Most People Don’t Know this About Me

I’m a bit of a polyglot. I’m bilingual in French and speak Spanish and American Sign Language, with varying levels of skill in Norwegian, German, Italian, and Luganda, and a smattering of Mandarin.

“Where can you taste the joy of obeying unless He bids you do something for which His bidding is the only reason?” 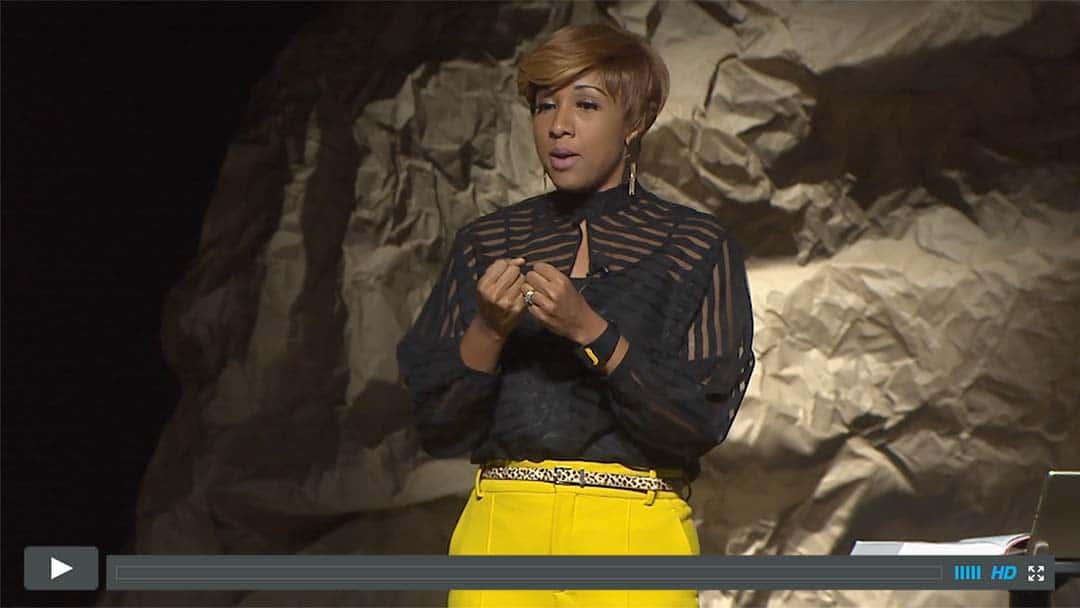 Take a sneak peek with FREE access to this talk from Nona Jones, Facebook’s Head of Faith-Based Partnerships, at the 2019 Workmatters Conference—one of many premium resources available to ticket purchasers.