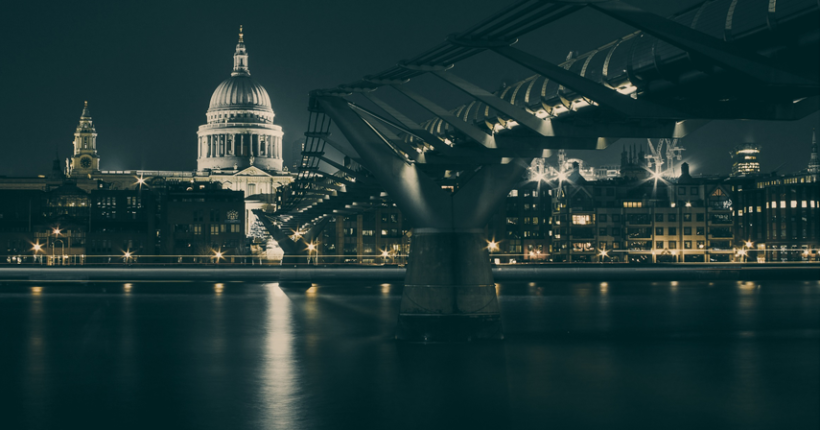 I never really liked office politics. I viewed it as something to avoid at all costs. What I’ve learned is that office politics are inevitable, but the ugly side of office politics doesn’t have to be. It’s actually an important tool for increasing our influence at work.

There’s been a lot of negative press, but it’s mostly because of individuals who use politics for their own self-interest. What you and I need to be aware of is that avoiding office politics can often hurt more than it helps. So, what does a person committed to strong Christian values do?

Here are a few thoughts to consider.

The book of Esther gives us a great example two people who learned how to engage in the politics of a foreign and often hostile empire so they could have a positive impact. Esther and Mordecai were exiles, and Esther was an orphan. Yet, by gaining insight into the Persian culture and learning to work within it, they went from no influence to having influence powerful enough to save a nation.

What can you do today to increase your influence?

Catherine Gates is Senior Director of Content & Partnerships for Workmatters. She oversees the development, distribution and support of Workmatters content to equip marketplace leaders to live out their faith at work. She also builds partnerships with clients and other marketplace ministries. Catherine has a broad range of experience in technology, sales, training, public speaking and curriculum development. She’s passionate about her faith and helping people tap into more of God’s best for their lives while bringing God glory.

Stay up to date with Workmatters

The 10 Commandments at Work